Lane & Frankham were instructed complete a 3D & 2D topographic survey of a significant length of road on two separate sites.

Both sites included significant lengths of duel carriageway with the A10 site additionally including the extremely busy Great Cambridge Roundabout.  To facilitate the measurement of these projects Lane and Frankham prepared a proposal which included terrestrially laser scanning the extent of the sites.

In order to facilitate safe access to the carriageways a system of traffic management was devised to provide suitable protection from the survey team to install control, terrestrially laser scan the worksite as well as infill gaps via traditional total station observation.

Upon award of the project it became clear that traffic management approach described at tender stage would not be achievable within the timeframes required for the project and that an alternative approach would be required. To this end we explored a mobile mapping solution.

Utilising a vehicle mounted scanning system we were able to negate the need for traffic management. Although the mobile system is more costly to deploy, by offsetting against the cost of traffic management and driving both the A10 and A2 sites in a single shift we were able to carry out the data capture works within the original budget while maintaining all the safety considerations paramount to working within a highway environment.

Having created a raw dataset form the mobile mapping in association with ground based GPS observations we were able to complete all further works from the office environment. Timely delivery was still critical to the client. In order to allow the client to progress with initial studies we were able to extract critical data from the point cloud and produce work in progress models based on the client priorities, building up to the final comprehensive deliverable.

By being proactive in adapting quickly to the changing situation at the time of instruction allowed us to continue to deliver the product initially instructed in a timely and comprehensive manner without having to compromise on quality or content. 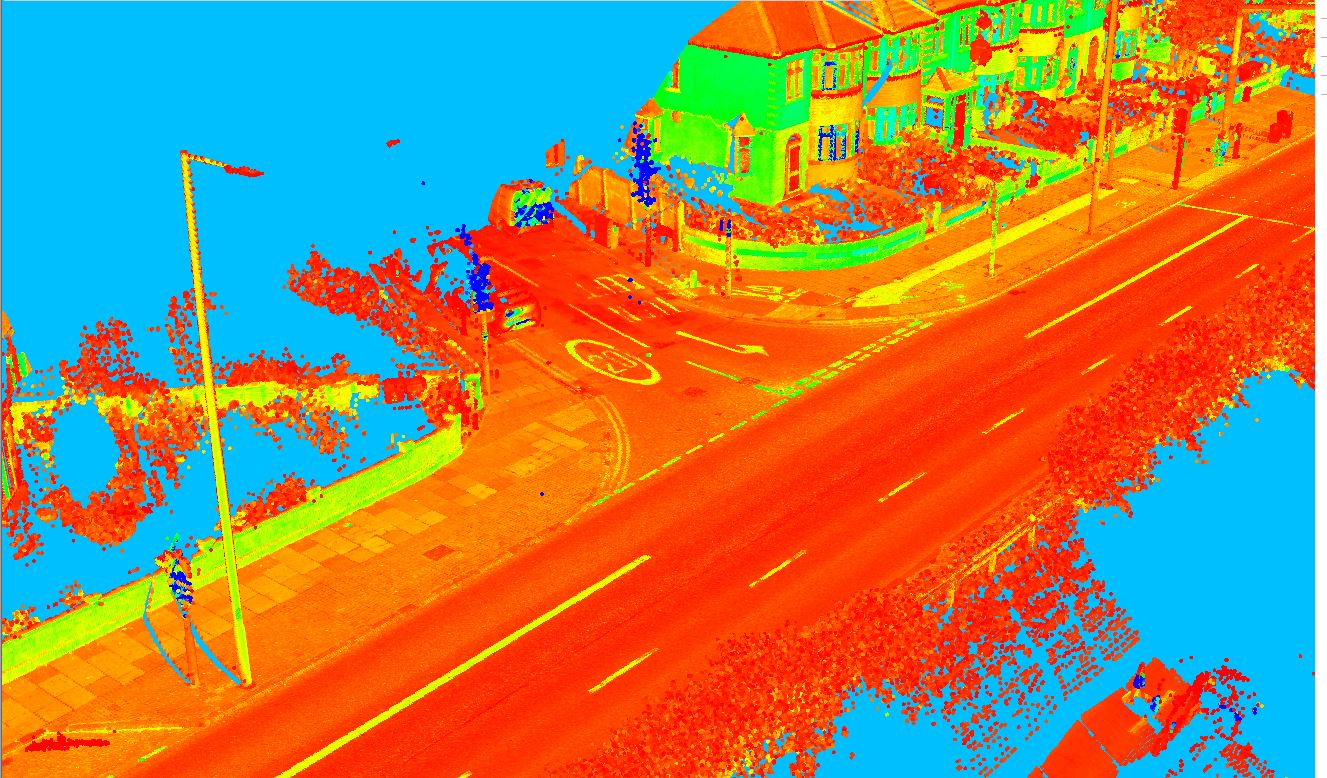 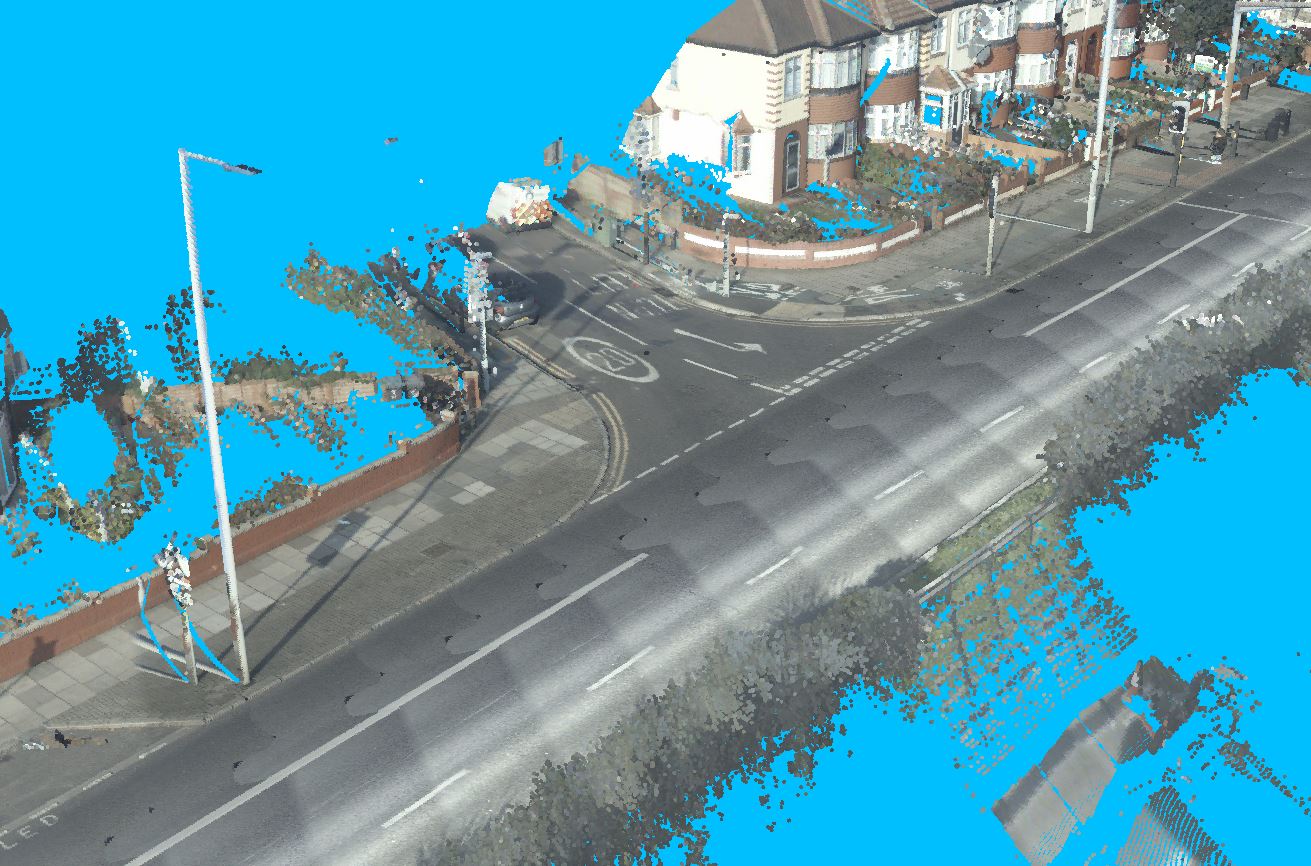